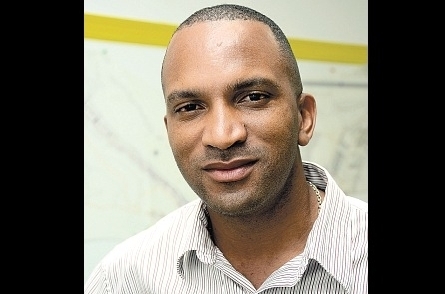 #Providenciales, September 23, 2019 – Litigation has been threatened but there is none pending against the Progressive National Party, said the PNP Deputy leader who has finally lent the party’s voice to media reports stating otherwise.

E. Jay Saunders appeared to chastise media which have published that George Lightbourne, the current Member of Parliament for Grand Turk North said he would go forward with litigation against his own party.

Lightbourne was contacted by and informed Magnetic Media that indeed he did author a letter which gave the party a timeframe within which to respond to his concerns about the March 2019 leadership race of the PNP.  Lightbourne explained he would pursue a matter of unconstitutionality of the party’s leadership race in the highest court, without a doubt.

On the same day Lightbourne confirmed his intention to Magnetic Media, our news organisation made enquiry of the Progressive National Party for a comment.  There was a decline by the party to respond on the matter.

Magnetic Media has stated in our news that there was pending litigation based on our conversation with the man behind the threat of a lawsuit.  However, the PNP has been unresponsive to our repeated questions to put forth the party’s perspective or offer comment in the matter which captured much national attention.

Our news organization offered the PNP the opportunity to comment in order to establish balance in the story; as on other occasions the party opted not to speak in its own defence until last Wednesday at the announcement of its 2020 general election line-up.

The PNP can only fault itself for the lack of representation of itself in the news reports related to the George Lightbourne threat of a lawsuit.