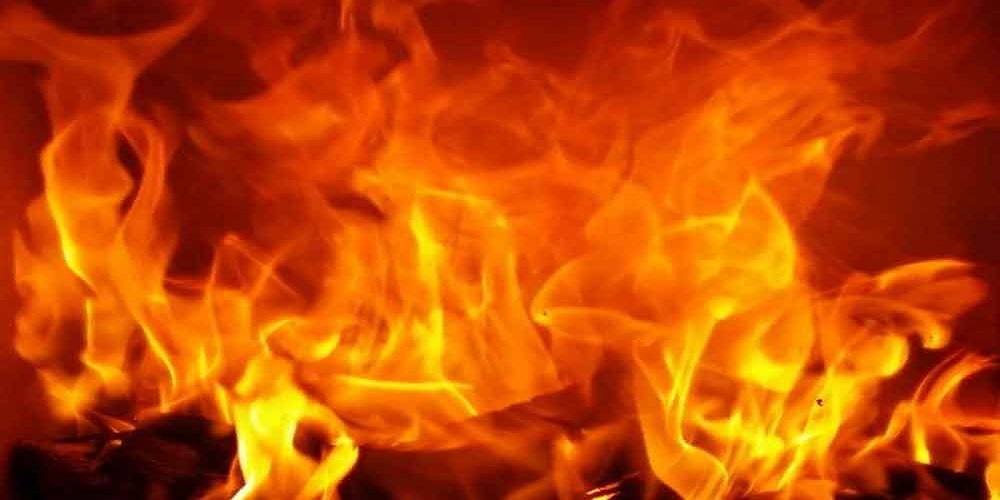 #Providenciales, September 6, 2019 – Turks and Caicos – Grand Turk residents along with members of the TCI Police put out the latest fire in Grand Turk without the help of a fire truck.  It is explained that ocean and restroom water were used to extinguish the blaze.

Police say a burning hut at the craft market was noticed during police patrol.

“According to reports, on Thursday, September 5th, 2019 at 4:25 a.m., and while on patrol along Front Street, Officers noticed a structural fire at one of the Huts located at the Craft Market.”

A fire official has given a preliminary assessment of this latest fire and determined that it was likely arson, again.

Police in that statement listed the fire as ‘suspicious’.