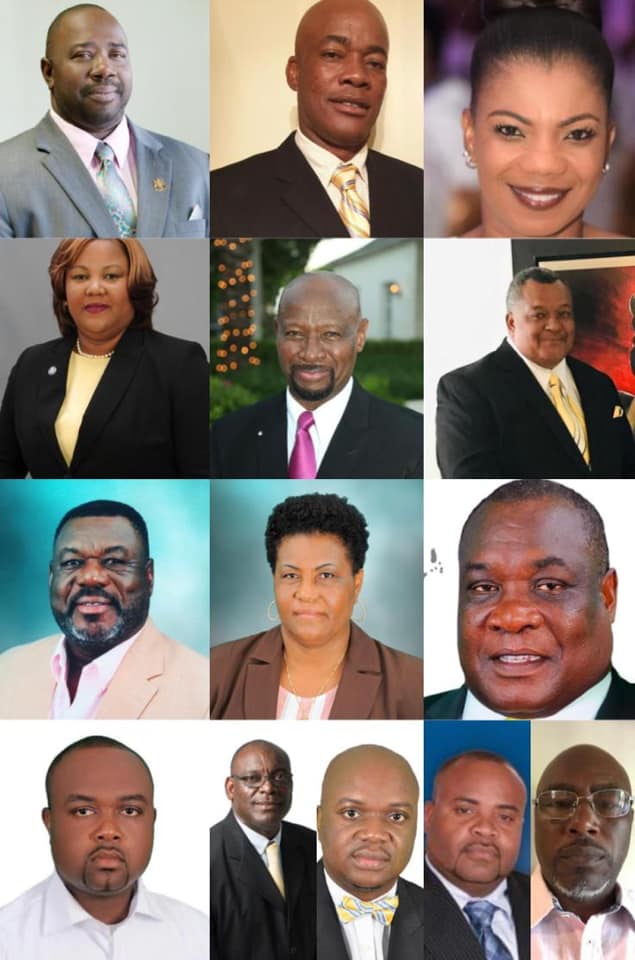 #Providenciales, September 10, 2019 – Turks and Caicos – Five constituency elections will take place today within the Progressive National Party and while supporters’ votes are important, they are not final.  The day is dubbed, Super Tuesday, by the Opposition party.

“In April 2019, the PNP published an open invitation to all interested persons to apply for a candidacy in the various electoral districts. At the close of the process, 22 persons had applied to become candidates for the PNP.”

The PNP executive has the final say in ratifying candidates who will be presented on their party ticket at the next General Elections, expected for later in 2020.

“At the closing of the polls and when the counting process has been completed, the names of the successful nominees will be announced however no official announcement will be given until ratified by the NGC.”

Run-offs will take place for five constituencies, namely: Grand Turk North or ED 1; the Bight or ED 6; Cheshire Hall & Richmond or ED 7; Blue Hills or ED 8 and in Wheeland, which is ED 10.

The most hotly contested electoral districts are Grand Turk North, where the sitting Member of Parliament, George Lightbourne is being challenged by Otis Morris and Sonia Simons; in the Bight which has four candidates including incumbent, Porsha Smith; former PNP Chairman, Lloyd Stubbs;  Matthew Jay Stubbs and a church pastor, Rev. Bernard Young and Wheeland, where three men are vying to be the next representative for the PNP.  Named for the ED 10 race are: Finbar Grant, an attorney; James Parker who ran independent in the 2016 general elections and Dameko Dean, the PNP’s candidate in the last polls.

The choice for PNPs in Cheshire Hall is between Claudette Gibson, popular North Caicos businesswoman and Samuel Been, a former government minister and business man as the PNP tries to regain Cheshire Hall & Richmond.

In Blue Hills the challenge is between Adrian Williams and Randy Howell.

Polls open at PNP headquarters since 7 am; they close at 6 pm tonight.