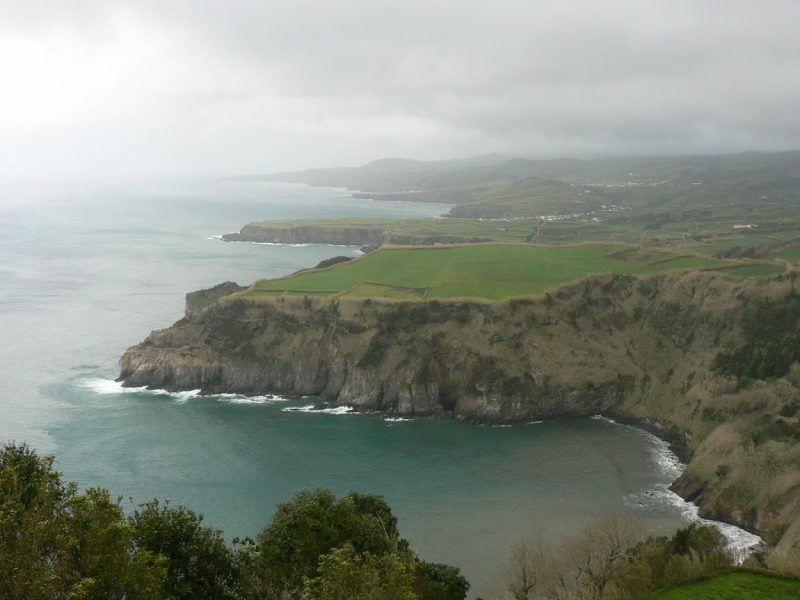 A turn to the northeast is expected on Monday with a gradual increase in forward speed through Wednesday or Hurricane Lorenzo.  Maximum sustained winds are near 115 mph (185 km/h) with higher gusts.  Lorenzo is a category 3 hurricane on the Saffir-Simpson Hurricane Wind Scale.  Gradual weakening is expected over the next couple of days, but Lorenzo is expected to remain a large hurricane throughout that time.

The estimated minimum central pressure based on data from the NOAA reconnaissance aircraft is 948 mb (28.00 inches).

Key messages for Lorenzo can be found in the Tropical Cyclone Discussion under AWIPS header MIATCDAT3 and WMO header WTNT43 KNHC and on the web at www.hurricanes.gov/text/MIATCDAT3.shtml

SURF:  Swells generated by Lorenzo are spreading across much of the North Atlantic basin.  These swells are likely to cause life-threatening surf and rip current conditions.  Please consult products from your local weather office.