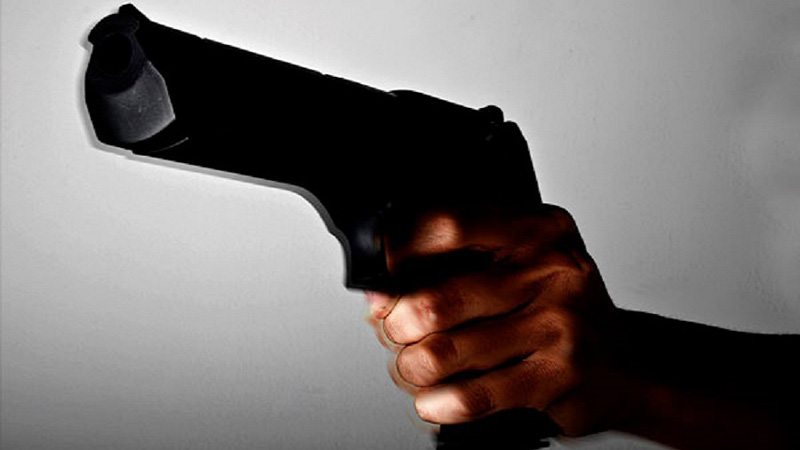 #Providenciales, August 26, 2019 – Turks and Caicos – A well-known woman, beloved for her spunky personality and dedication to community service was stalked, struck and robbed around 1 am Saturday in another criminal attack which is as frightening as it is shocking.

A group of armed men would not be deterred even when the woman, said to be leaving her Grace Bay area bar, tried to seek safe harbor at a neighour’s house once she realised she was being pursued.

Police have yet to give any information on the startling situation.

It is said that the woman was badly beaten with a gun and that even the family she ran to for help became victims; they were also robbed and their dog shot and killed.

Information on the suspects is unknown at this time.