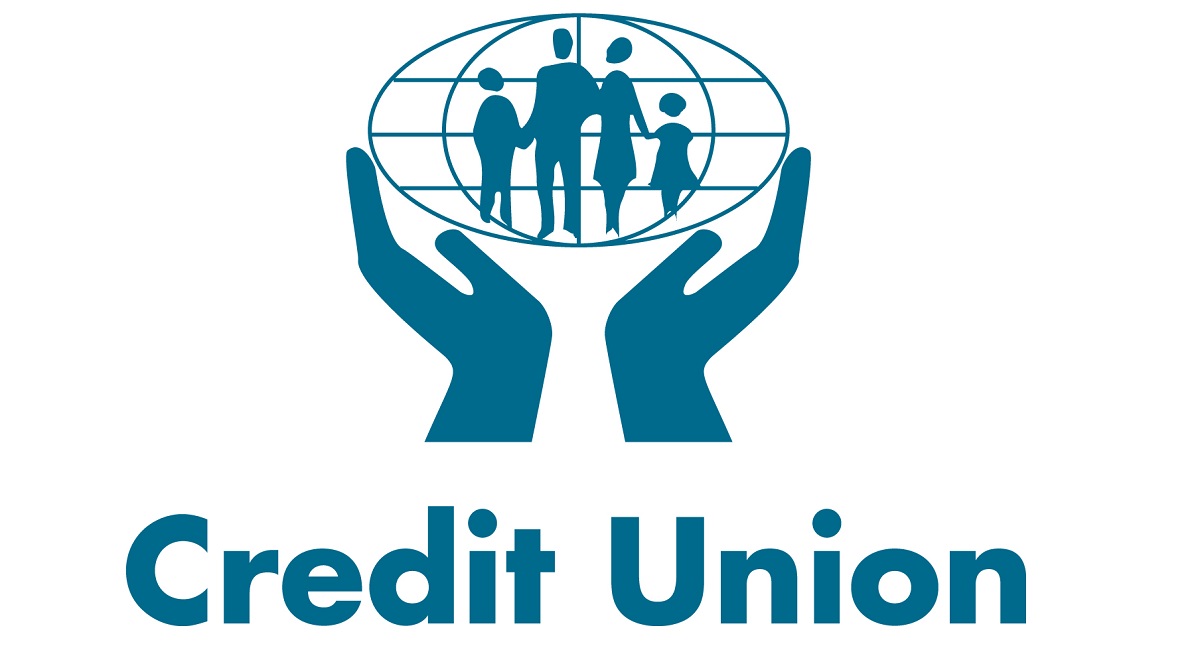 #Providenciales, August 15, 2019 – Turks and Caicos – Consultation has led to the completion of regulations to govern credit unions in the Turks and Caicos Islands and in one month, these entities will be legally able to set up and start operating, said Premier and Finance Minister, Sharlene Robinson during last week’s House of Assembly session.

“I am pleased to report that the Credit Union Ordinance commenced on August 1, 2019; and having completed the consultations on the subsidiary legislation (the regulations and the prudential standards) these will commence on September 15, 2019.”

The Premier said her government supports expanding the ways the public can get financial help and identify the credit union as a new way for residents to save money and a new way to drive economic growth in the TCI.

“With financial inclusion as a priority of my Government, the coming into force of the Credit Union legislation will fill a gap by availing another regulated financial option to the public.  We are firm believers that access to finance is a key enabler to reducing poverty and increasing prosperity.  Therefore, my Government will continue to explore ways of augmenting the current financial offerings in the TCI market; which, to date, have not adequately met the needs of all.”

The Credit Union, said Premier Robinson, has a history of building entire communities; employers, churches, civic groups were encouraged to explore how this new credit union legislation can be helpful.

“It will be up to members of would-be credit unions to determine what will be their common goals and how the credit union will facilitate bringing them to fruition. These goals may be simple, as well as some may be complex.  I say though, that even complex and apparently risky goals can succeed—with three important inputs: the will, expertise, and appropriate institutional structures.”

Premier, Hon Sharlene Robinson gave this update on the Credit Union Ordinance on Thursday August 8, 2019 during her ministerial statement.