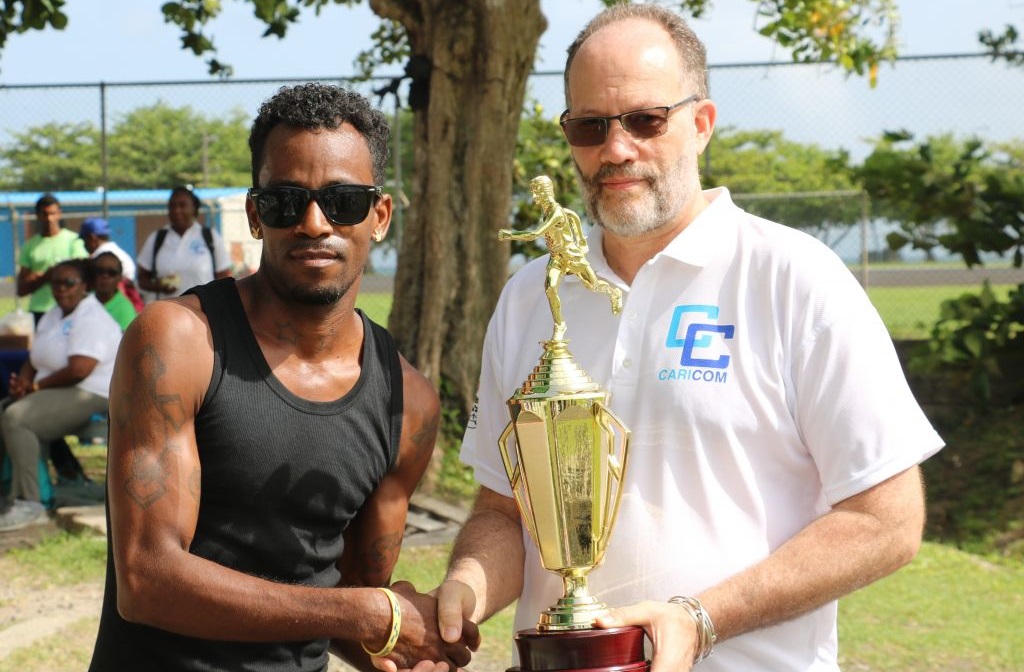 Saint Lucia – July 1, 2019 – Linda Mc Dowald crossed the finish line in 40.40 to add to earlier victories in the 12th and 13th editions, held in Guyana and Jamaica respectively. She also placed second in the 11th edition in Barbados, behind Guyanese Andrea Foster.

The second and third placed runners were also a repeat of last year, with Grenada’s Kenisha Pascal crossing in 41.32 and Carlie Pipe of Barbados in 41.39.

In the male category, the Vincentian Junior Ashton moved up from third place in last year’s race to win in 34.22, ahead of Kalique St. Jean of Antigua and Barbuda in 35.05 and Justin Hodge on Anguilla in 35.09.

The CARICOM 10-K is held annually around the July Meetings of CARICOM Heads of Government, aimed at fostering people to people relations while also promoting healthy living.  Saint Lucia will host this year’s Heads of Government Meeting on the 4 – 5 July at the Sandals Grande Resort, with an Opening Ceremony scheduled for Wednesday 3 July at the Royalton Saint Lucia Resort.