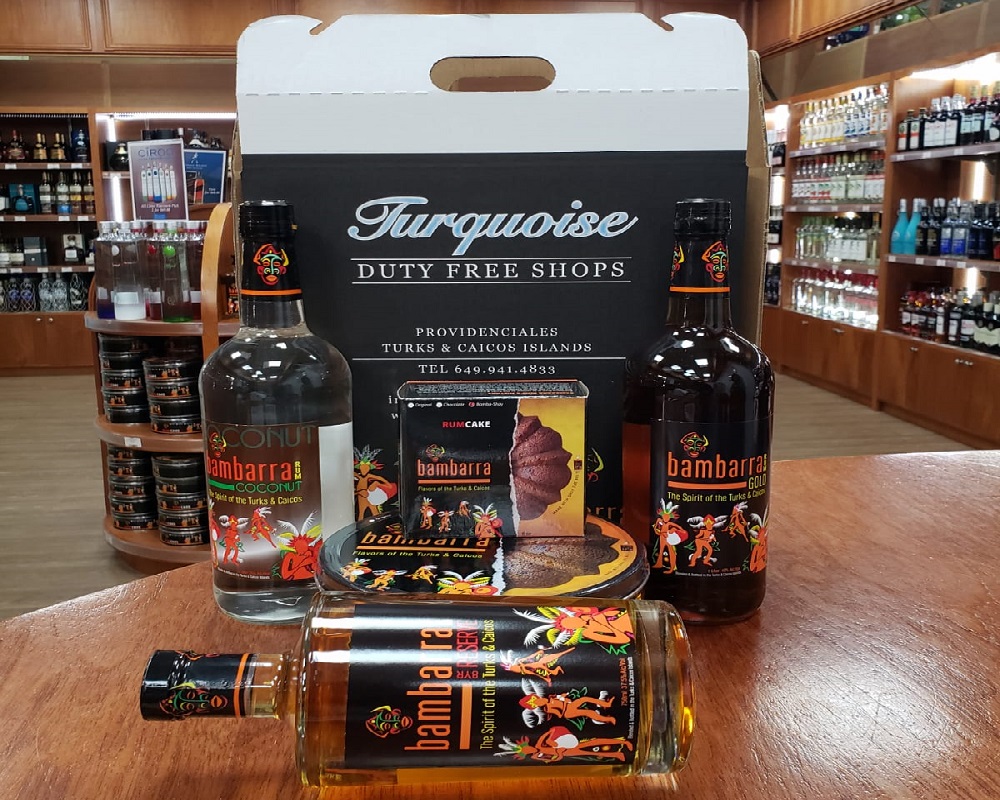 The biggest export for the Turks and Caicos Islands is rum.  Hard liquor accounts for some 20 percent of the reported $10.5 million in export earnings according to the OEC or Organisation of Economic Complexity.

The OEC website tracks countries across the globe and gives the TCI a ranking of 210th in the world for exports.  The OEC shares that conch is the second largest export accounting for 11 percent and lobster is third, at 9.3 percent of exported goods in 2017.

The Turks and Caicos Statistics Department reports that in 2018, the country earned a mere $5.8 million from exports.  Imports are listed as have brought in $487.3 million dollars in 2018.

The Organization of Economic Complexity posts that export earnings have been sinking by an annual rate of over 33 percent since 2012.  The TCI Department of Statistics reveals that exports plummeted in 2017 to a mere $2.3 million in earnings but rose significantly in 2018.

What all facts point to is that the TCI is charting a negative trade balance.  This archipelago brings in over $480 million dollars more in goods than it sends out; at least that this the 2018 picture.

But there a Department coming for that, says Premier and Trade Minister, Sharlene Robinson.  Trade is the facet of her cabinet portfolio which gets the least amount of attention and that fact is expected to be radically altered within this new fiscal year.

“Following the conclusion of the COSME program the Government decided accept and implement much of the proposed recommendations and strategies and consequently approved the establishment of a Department of Trade, Industry and Consumer Affairs to facilitate the development and growth of trade and business in the Turks and Caicos Islands.”

The concept of a Department of Trade has already been ratified at the Cabinet Level and Magnetic Media questions about this intriguing announcement revealed that a myriad of opportunities and new legislation is coming to govern trade in the TCI.

“The department will see three staff members; Director of Trade, Director of Consumer Affairs and Trade Officer all are required to have a legal background. Under the department a National Trade Facilitation Task Force will also be established and will develop and implement a comprehensive action plan on measures to improve and increase trade.”

Although it is very, very slow going, Brexit is influencing this strategy by the Turks and Caicos explained the Office of the Premier.

‘The Premier and Minister of Finance Investment and Trade during her Budget Address for the 2019/20 Fiscal Year said, “The timeliness of this undertaking is especially significant given the anticipated impact on our access to the European market on account of the UK’s planned withdrawal from the European Union. We have commenced discussions with the UK Department for International Trade on participating in future UK free trade agreements should the UK cease to be a member of the European Union”.

Initially, the work of the department will be exploration of opportunities and adequate response to that information with the creation of a climate of trade in the Turks and Caicos Islands.  This is no easy feat.

“The department’s main aim will be to develop bilateral trade agreements or formal arrangements with new and existing trading partners. The Department also seeks to provide assistance to entrepreneurs and businesses (particularly MSMEs) as it relates to laws and procedures governing international trade including exports, rules of origin, market access etc. The aim is also to promote consumer education and awareness and will ensure the enforcement of the Consumer Protection Ordinance (2016).”

As for when the appointments will happen and when the requisite legislation will be drafted, approved and passed into law, there were no specifics.  However, the Office of the Trade Minister did say, “It is expected that support legislation will be completed and posts for Trade Officer and Director of Consumer Affairs filled within the 2019/20 Financial Year.”

The Department of Trade, Industry and Consumer Affairs will fall under the Ministry of Finance, Investment and Trade.