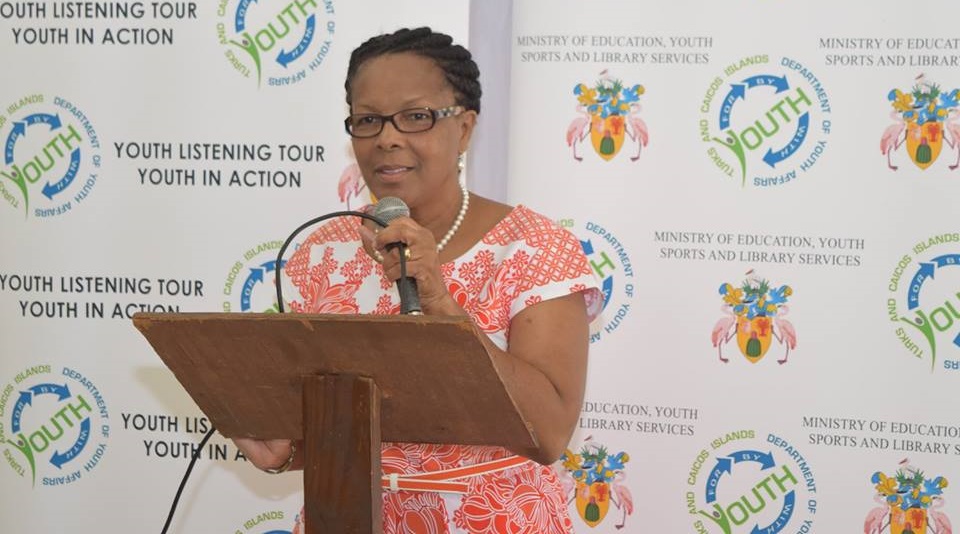 #Providenciales, June 19, 2019 – Turks and Caicos – Sixty percent of the top ten candidates from the 2019 Grade Six Achievement Test, GSAT were from Government schools; all outside of Providenciales.

Ona Glinton Primary School had three of their students make the top ten list; including a near perfect performance by Sherian Parry who scored 97.14 percent after sitting the four subject papers.

Havianique Reid of Shining Stars Preparatory was the sixth-place finisher and scored 92.19 on her GSAT and Samarth Parvani of Faith Preparatory had a score of 91.62 for seventh place. Another Providence International Academy student, David Hall made the top ten, at eighth place with 90.19 percent and closely followed by Ona Glinton Primary student, Lormani Romilus who was in ninth place with 89.43 percent.  Rounding out the top ten, was another girl; Community Christian Academy student, Rujuana Lindo scored with 89.24 percent on her GSAT papers.

Of the top ten, six were girls.

Precious Treasures International, which usually has candidates who complete the GSAT in the Top Ten, did not participate in the 2019 and final sitting of the Grade Six Achievement Test.