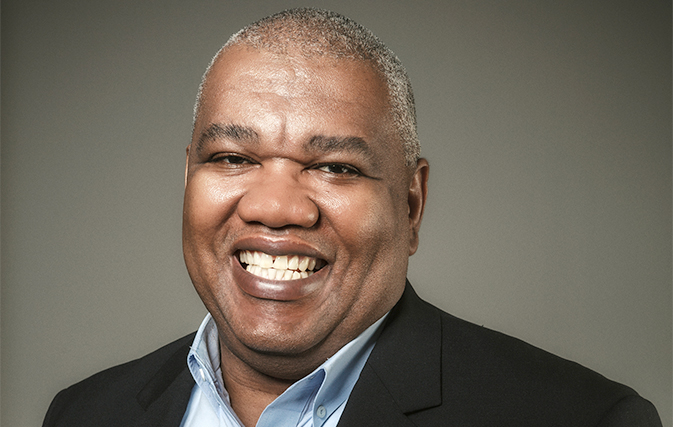 #Providenciales, May 22, 2019 – Turks and Caicos – In a news report which was published six days ago by Travel Weekly, Gary Sadler, Sr Vice President of Sales for Unique Vacations said ‘the impending closure has been rescinded.’

An ongoing legal dispute about unpaid or overpaid taxes by Beaches to the Turks and Caicos Islands government prompted the gloomy announcement that the resort was due to close three times over the next three years.  Two of the closures were due to be during the slow season for around six weeks each, but the scariest of the closures was described by the resort as ‘indefinite’.

Sadler told Travel Weekly that it is with great pleasure that Beaches Resort Turks and Caicos will no longer close in 2020 or 2021, putting their inventory of 758 rooms back on the market.

In Chicago, the news is welcomed as agents during a TCI Tourism road-show meeting expressed having regained confidence in bookings at the report in what is known as ‘the most influential travel news resource for the travel industry.’

While the plan is to still close Beaches Turks and Caicos from September 3 to October 14 this year, all other closure dates are now cancelled.

Beaches Resort will be entirely operational, all of its usual award-winning services will be offered with a full compliment of staff; Sadler added in the online news story that, “You can pass that promise on to your customers with confidence.”