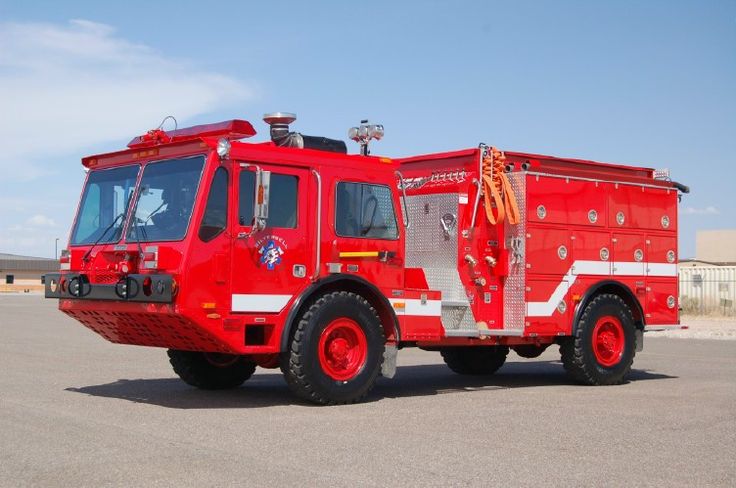 #Providenciales, May 5, 2019 – Turks and Caicos – The Budget for the Ministry of Home Affairs has decreased this fiscal year by $2.5 million but it appears that key goals will still be met, with significant increases announced for at least three areas within the Ministry held by Hon Delroy Williams.

More money will go to the Social Development Department, Her Majesty’s Prison and Radio Turks and Caicos said Minister Williams during his contribution to the 2019-2020 Budget Debate.

“…Mr. Speaker, the department of Social Development’s budget has increased from $2,868,687.00 (two million, eight hundred and sixty-eight thousand, six hundred and eighty-seven dollars) to a whopping $3,492,327.00 (three million, four hundred and ninety-two thousand, three hundred and twenty-seven dollars).  To help it carry out its mandate Mr. Speaker, plans are already in place to restructure the department to create four functional units. They are: The Child Protection and Family Services Unit; The Parole, Probation and Rehab Unit; The Needs Assessment and Benefits Administration Unit and the Social Support and Community Development Unit.”

Also positive for social support programmes is allocated funding for refurbishment to the domestic violence homes in Grand Turk and Providenciales; Minister Williams said $350,000 has been set aside for the projects.

It was reported that the national radio station’s listenership is swelling and community programming is opening lines of understanding to the world; listenership on the new single frequency and online was put at 42,963 monthly.

Her Majesty’s Prison will move more assertively on its rehabilitation of inmates and the physical facility, it was said on Thursday May 2, 2019.

A new prison Superintendent and eight extra prison officers were added but new to come on board are parole officers who will support the Chance for Change program, which will reportedly become active in the coming months.

“Mr. Speaker, an important aspect of the Chance for Change Programme is the need to provide for alternative paths to sentencing individuals for the crimes they commit. This approach will require the support of several stakeholders ranging from the individual, families, church, schools, police and businesses. We hope that everyone will step up to the plate and support this new initiative to save our young men, to support families and to improve our society.”

A desperately needed fire truck for Grand Turk is approved.

“The procurement process for the purchasing of a new fire vehicle for Grand Turk was completed and a brand new, custom made, fire truck, will be on island within the next twelve months.”

Messages of thanks and appreciation were conveyed to the “190 public servants, 10 departments, one statutory body and six boards that work within the Ministry of Home Affairs, which Hon Williams will officially leave behind on May 8, 2019.

His final public assignment is the opening of the George Brown Post Office next Tuesday; for his new role as the Ministry of Immigration, Citizenship, Labour and Employment Services there appears to be great anticipation.

“I will immediately seek ways to address current issues such as time limits on work permits, improving customer service, shortening turnaround times and do a complete review of the departments with aging applications,” said Williams who is also the Member of Parliament for the Wheeland constituency.