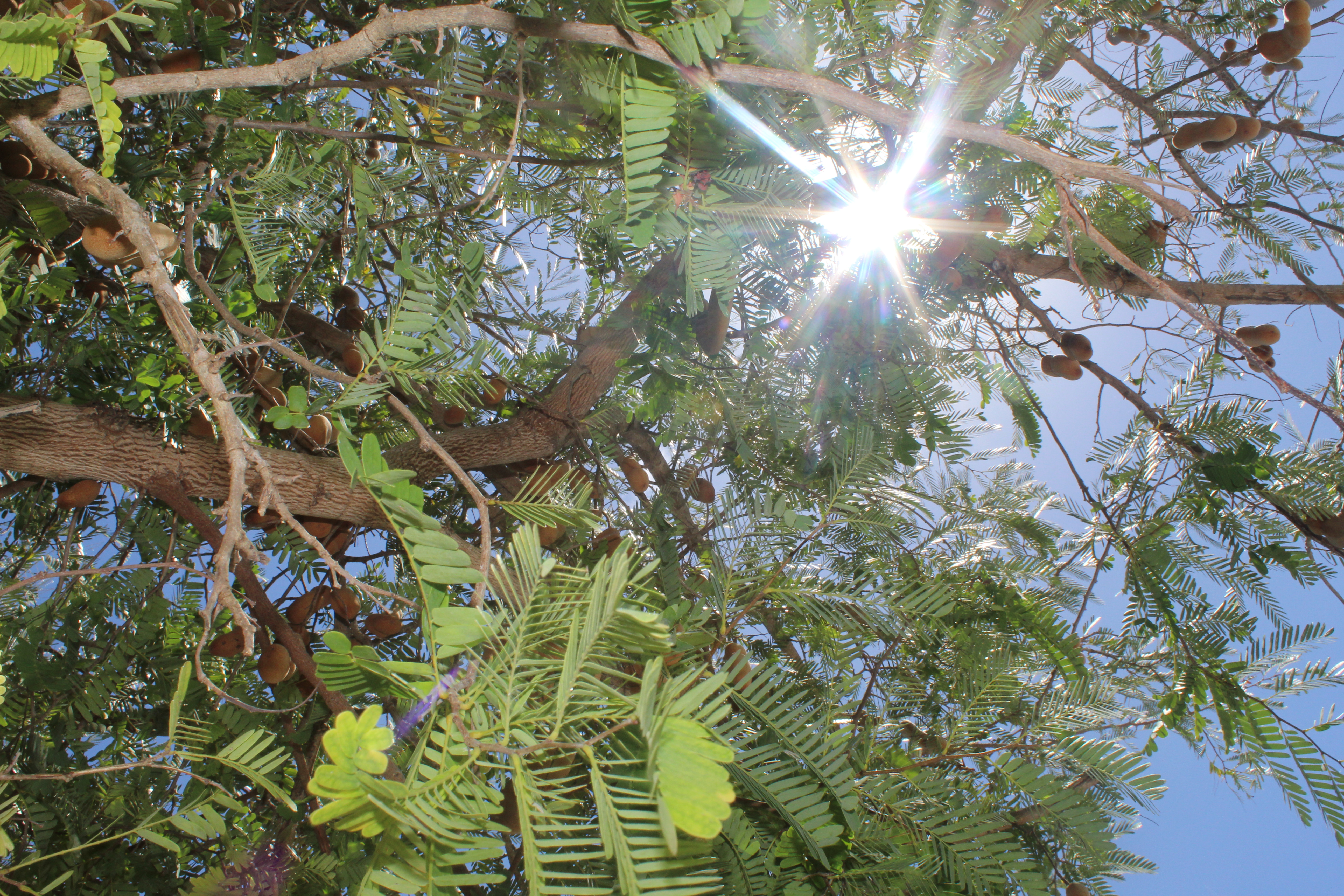 #Providenciales, May 16, 2019 – Turks and Caicos – Residents believe that the heat experienced in the TCI and The Bahamas over the past three days is unlike anything they have ever known…

“…certainly, it seems hotter now than when I was growing up, but I don’t know by how much and this is hurricane season, I don’t even want to imagine,” explained a Providenciales resident who said he also had to dodge two whirlwinds at work today.

Another Providenciales home owner explained, “The heat is like a sauna.  I woke up two nights now in perspiration; wet like a hog wallowing in his mud bath.  Trust me, seriously hottt!”

From Grand Bahama, there was: “Just this morning, I talked of how unbearable the heat is.”

A Nassau woman said, “This is not the same sun that I grew up under because I used to be able to be outside playing in the sun and never get burned.  This is a different kind of sun Sister!”

At a local school, the report was: “…the kids are dripping sweat and buying a couple of bottles of water at a time.”

Still, despite the overwhelming responses pointing to an uncommon phenomenon, the recorded data shows that the temperatures were nothing unusual, and the sweltering weather was described to Magnetic Media by the Bahamas Department of Meteorology.

“Based on the temperatures being sent out from the observations being done in Grand Turk and also in Provo, the temperatures are not indicating anything out of the ordinary,” said Mary Butler, Senior Meteorological Officer, who also explained that “it is the humidity and the reaction to this humid condition which is the problem.”

“The current weather pattern over The Bahamas and Turks and Caicos Island is influenced by stagnant airmass creating very humid and warm conditions.  However, some reprieve is expected by Friday 17th May, 2019 when a broad area of showers and thunderstorms will move in to the vicinity of The Bahamas and the Turks and Caicos Islands through to the weekend.  In addition, the aforementioned areas will experience brisk East to Southeast winds which will be welcomed change.”

With just 17 more days until the start of the five-month long Atlantic Hurricane Season, the intensity of the heat is conjuring up thoughts of a dangerously busy basin.

“It’s not just the heat, it’s the humidity that is more alarming; just fuel for storms.”

“This heat is sapping energy and hydration; profuse sweating is the order of the night.  With a broken AC unit, it is pure misery. My grandmar told me that when it gets this hot in the summer… WATCH OUT – hurricanes comin.”

“As far as the hurricane season is concerned, I’ve asked God for mercy on this country,” said a Nassau native.

Some individuals responded to our questions about the heat and the upcoming storm season with advice and ideas.

A wife and mother resident in Millennium Heights, Providenciales shared: “In our subdivision, thankfully we all have air-conditioned units however we all cannot afford to run our AC as we would like to because of the astronomical electricity bill we would incur… A concession should be given to FortisTCI on fuel taxes to be passed on to the consumer so that the elderly and babies can stay cool other than with cold lemonade.”

Yet others compared the heat to “hell.”

Ms. Butler described that:“Provo, Grand Turk and the islands are in a col, this is an area where the winds are calm, very light to calm so if you don’t have the wind to cool you down, you are going to feel some discomfort because your sweat will have nowhere to go.”

In the meantime, the officials advise that we use best practices when it comes to managing our lives and those of your loved ones in hot and humid weather.