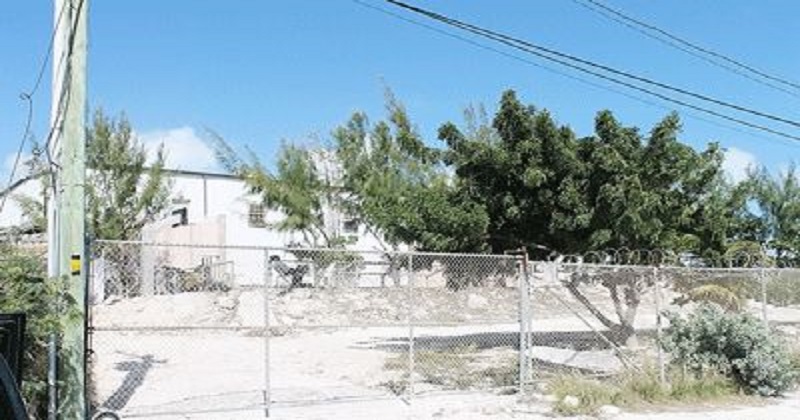 #Providenciales, May 16, 2019 – Turks and Caicos – Immigration Officers are on a man-hunt for at least five South Dock Road Detention Centre escapees; the handful of men broke out of the facility early this morning.

A media statement from the Acting Border Control Minister, Premier Sharlene Robinson is calling on the general public for help in capturing the escapees and in thwarting successful illegal landings.

“The Enforcement agencies of the Turks and Caicos Islands are again asking anyone with information pertaining to the escapees and planned and landed arrival of other vessels, poachers and any suspicious movements of persons to contact the Police anonymously on 911 or Crime Stoppers anonymously on 1-800-8477.”

The public is reminded that officials need information and that fines are hefty for those found breaking the law as it relates to organising and aiding illegal migration.

In 2018, court proceedings against those linked to illegal migration and human smuggling skyrocketed from 17 to 79 successful prosecutions.