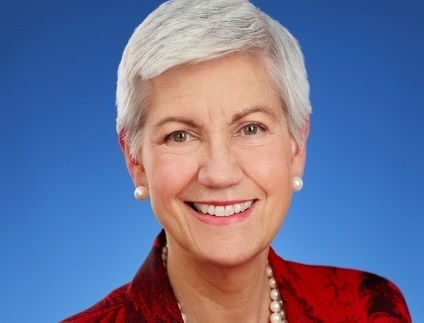 May 30, 2019 – A court-ordered demand by a U.S. Federal judge is issued for Carnival Cruise Line Corporation’s top executives to show up at a hearing on Monday June 3, 2019 where the judge in the high-profile case will review a deal reportedly struck between Carnival and Federal prosecutors.

Judge Patricia Seitz is expecting chairman, Micky Arison and president, Arnold Donald to respond to claims that the cruise line company is in violation of its probation, which started in 2017 after Carnival was found guilty of dumping plastics in the ocean via its Princess cruise ships.

There are reportedly six violations which have been made public; six of them are detailed in a report exposed in April 2019 by Judge Seitz.

Nearby Bahamas is named in the report; Carnival has allegedly dumped treated sewage and plastics in Bahamian waters.

The Judge has already threatened to ban Carnival, which is based in Miami and which is the largest cruise line company in the world, from operating from US ports.  A decision to activate that ban would affecct some 105 ships, according to a Miami Herald news article published yesterday.

Carnival has paid $40 million on its guilty verdict in the Princess Cruises case.  The cruise liner was placed on a five year probation and is charged with violating terms of the probation.

The Bahamas government has said it will conduct its own investigation into allegations of illegal dumping of contaminants into its waters.