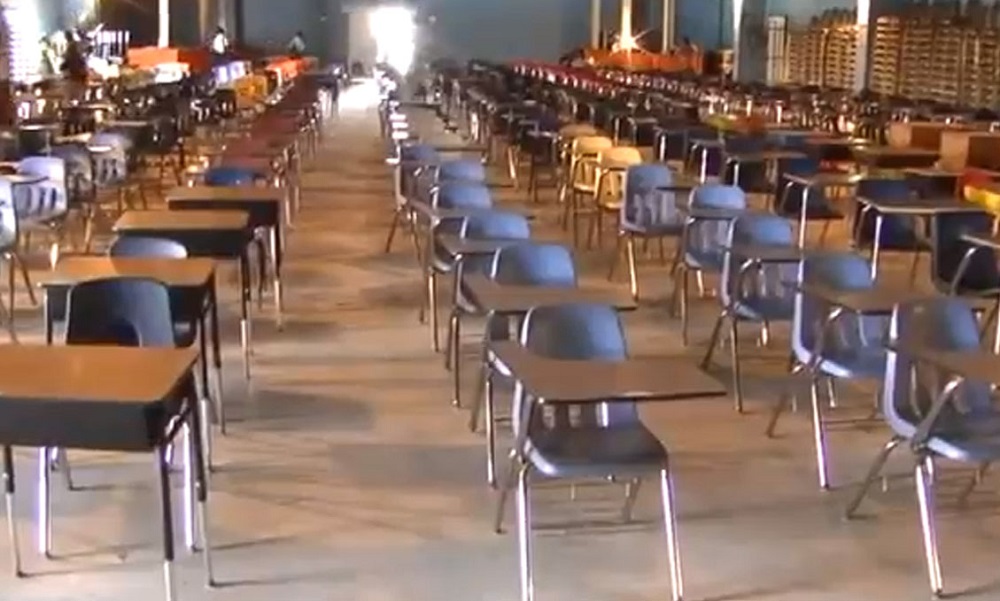 #Providenciales, April 15, 2019 – Turks and Caicos – When sixth grade students across the country sit the 2019 GSAT examinations this year, that will be the end of an era as the exam for this jurisdiction will become history and the new Caribbean Primary Exit Assessment or CPEA will be established as its replacement.

“This will be the last year,” said Edgar Howell, who is the Director at the Ministry of Education, who added, “…but there are still some policy decisions to be taken around how students will transition from primary into secondary school.”

That qualifying policy decision, once determined, will undoubtedly grab national headlines and that’s because the Grade Six Achievement Test or GSAT is of paramount priority for hundreds of students, their parents and their teachers when it comes to transitioning to high school.  It is often a dogged competition as students are under heavy pressure, sometimes considered overly pressured to try to top the results chart.

The high stakes examination often leads to full scholarships to the best schools but more negatively, it often leads to arguments, accusations even students stressed to the point of passing out.

Director of the Minister of Education, Edgar Howell in February explained the changes as, “It is really going to be about project-based learning, students will develop portfolios, students would learn how to set an assessment paper and grade the assessment paper themselves; they would develop responsibility really for their own learning and help to direct that process.”

Mr. Howell said the Ministry is expected to see an enriched learning environment within the primary schools of the Turks and Caicos Islands; he said it will be transformative.

“It will transform what we currently know as a primary school experience and while we will focus on grades three to grade six, we expect the methodology to be used throughout the school system.  That is from Infant 1 right up to grade six.”

And this new external examination for our sixth-grade students will look at their overall proficiency as a student; no longer an emphasis on whether children can regurgitate a standard curriculum.

“The Caribbean Primary Exit Assessment, CPEA, does not necessarily depend on having a grade six specific curriculum in place because the assessment is based around certain literacies that all children who are in a primary school system whether they are in Turks and Caicos or in Barbados or Cayman Islands ought to have by the time they are leaving grade six.”

Work on this transition and transformation is ongoing with the aim of subjects being ready for the new academic year in September 2019; already core subjects like Mathematics, English Language where the guidelines are developed and Social Studies and Science, are progressing.

In 2018, 487 students were registered for the GSAT examinations; the Ministry reported that 75.56 percent of the students sitting the tests passed into high school, which means 119 students were unsuccessful and were likely left behind.