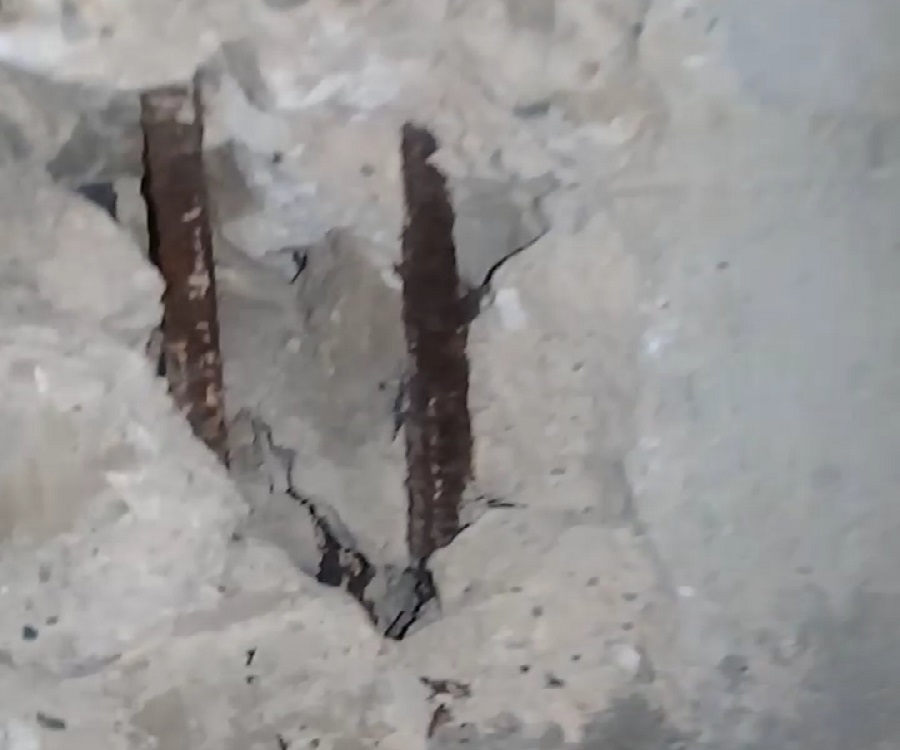 #Provienciales, April 11, 2019 – Turks and Caicos – Police have reportedly been unable to find the man who was the target of a spray of bullets on School Hill in Five Cays on Tuesday evening; reported at 6:35 p.m.

Police have opened an investigation but are likely paralysed in the probe without a victim to help in gathering information on the reported attack.

The crime, according to a witness, is that a man wearing gray pants and a black short sleeved shirt opened fire on another man. Both the target and the gunman are at large and a police report this evening informs that no one was injured.

Cell phone video showed deep holes in a structure on School Hill; the holes were said to have been caused by the bullets and gunfire.  One video also showed a bullet casing on the ground.

Police however say, no spent shells were collected from the scene by their officers.

The investigation was described as ‘active’.