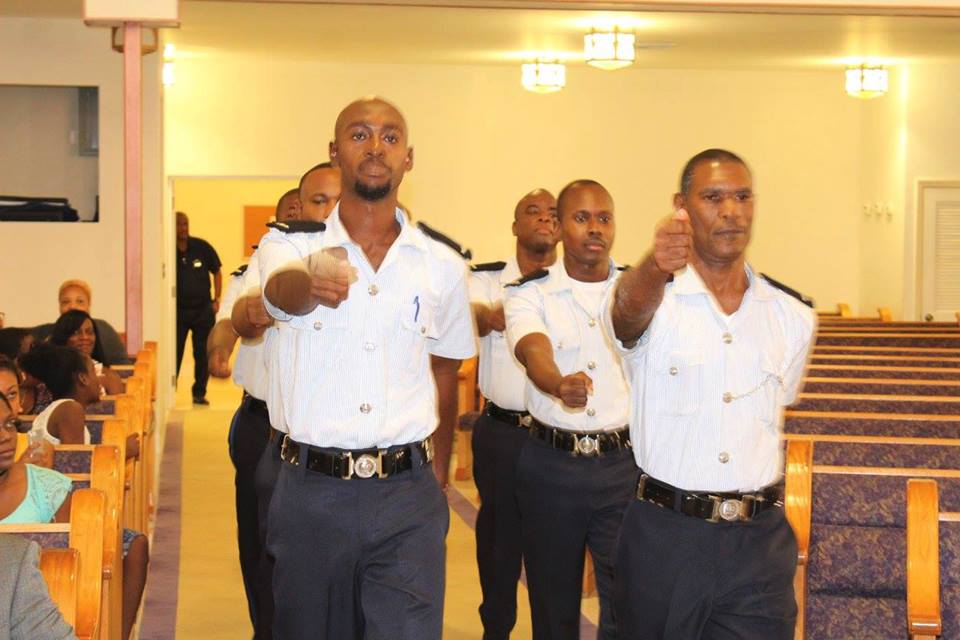 #Providenciales, April 18, 2019 – Turks and Caicos – Two million dollars is earmarked for the over 2,000 employees in the Public Sector to be paid increments, which are based on performance.

“Civil Servants, Mr. Speaker have weathered the storm and this government has determined, Mr. Speaker that it is payback time.  So, Mr. Speaker over $2million has been allocated to reinstate staff increments only this time, Mr. Speaker, we are ensuring that there is value for money ad it is being reinstated using a performance, merit-based system.”

During the House of Assembly meeting on Tuesday April 16, Premier and Finance Minister Sharlene Robinson thanked the Office of the Deputy Governor in her announcement that there is an appropriation for the re-instatement of the incentive.

Increments had been made dormant by the UK interim administration in 2010 as a part of austerity measures when the country was faced with an over $100 million debt crisis.

Increments will be managed, said a TCIG media release in February 2019, under the new Performance Management Program.  The PMP is designed to enhance service delivery.

The Public Sector is the leading government expense and absorbs 32.8 percent of the Budget which is some $96.7 million.  An additional $6 million is spent on the sector’s human resources in the form of  pensions and gratuities.

The Premier announced that 30 more people will be hired this year for the Public Sector.