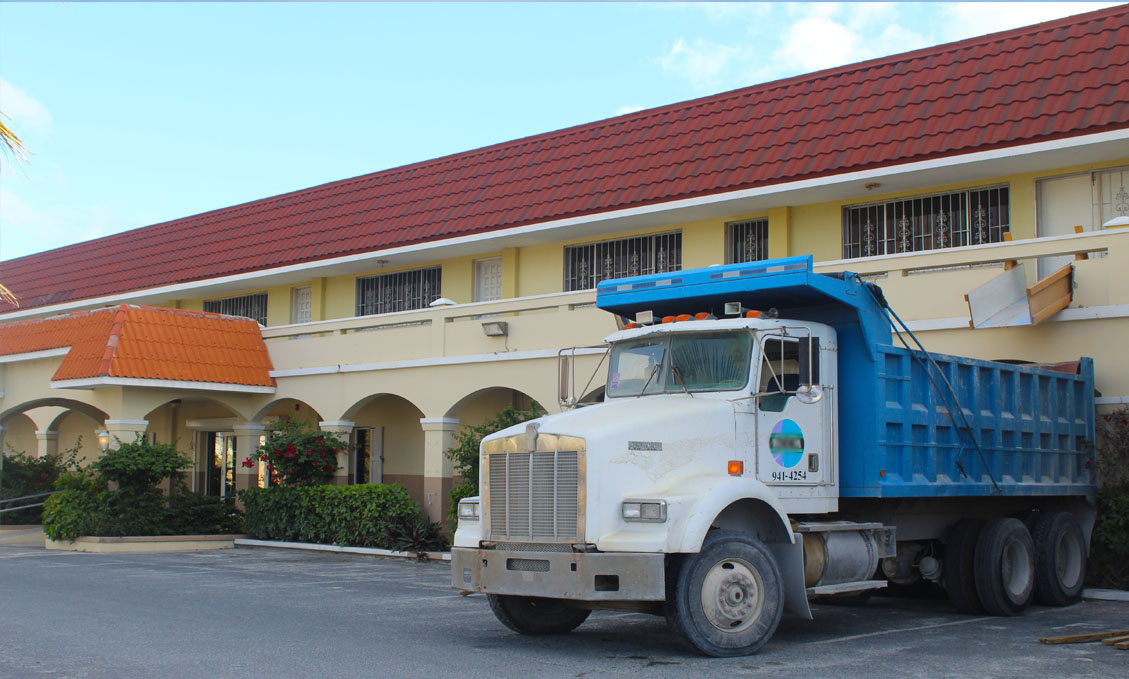 #Providenciales, April 4, 2019 – Turks and Caicos – Reconstruction at the Public Treasury building will be delayed to the new fiscal year; it is yet another casualty after the scope of work was expanded so much so that it forced the cancellation of the Invitation to Tender, commonly called the ITT.

“…the scope of work was revised and the money as insufficient to execute the works,” said Ian Astwood, Permanent Secretary at the Ministry of Infrastructure, Housing and Planning.

In order for the Salt Cay sea wall to be constructed, Government had to boost the budget tremendously on the project.  Bids were received during both Invitations to Tender, said Mr. Astwood, but submissions exceeded the allocated monies.

Chairman of the PAC, Hon Doug Parnell confirmed that a contract for the Salt Cay sea wall is now on the way; Mr. Astwood assured that his team is already progressing an agreement.