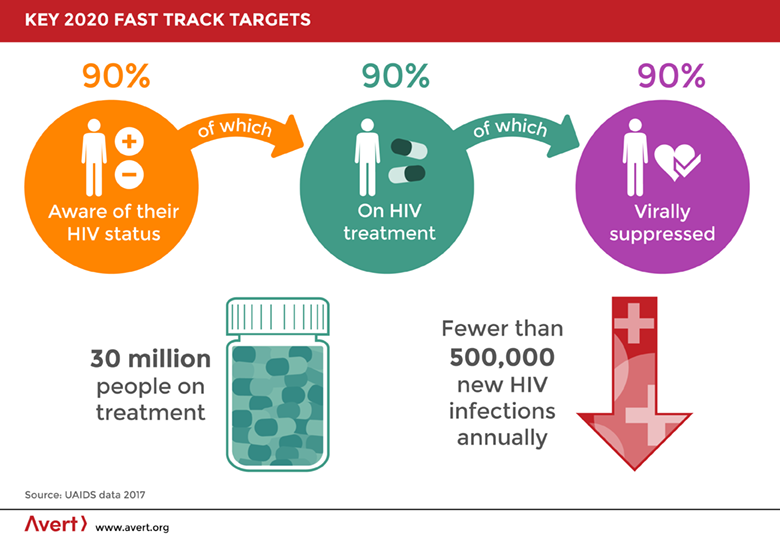 #Providenciales, April 10, 2019 – Turks and Caicos – New trends emerging on the illicit sex scene in the Turks and Caicos Islands, are adding to health risks and now the campaign for HIV Aids testing is about to get far more assertive.  The amped up activity is also steered by the mandate of the ‘90-90-90’ initiative of UNAIDS.

The Turks and Caicos Health Promotion and Advocacy Unit explained that the initiative calls for ninety percent of the population to be tested; for ninety percent of the population to know their status and be treated if positive and the final ninety relates to those who are in HIV/Aids care to have reduced the presence of the virus within their system to a state of undetectableness.

Undetectableness, explained the Health Unit, means the viral load machine, which tests the bloodstream for the virus, cannot even count the virus because it has been suppressed.

Only fifty-percent of the population is tested said the Health Promotion and Advocacy Unit.  The Haitian and Dominican communities are more commonly open to being tested in order to know their status as it relates to HIV/AIDS.

Despite the sometimes ‘slow’ response to being tested, community testing is going to be amped up and individuals can show up at the Ministry of Health or any government clinic in the country to access free testing.