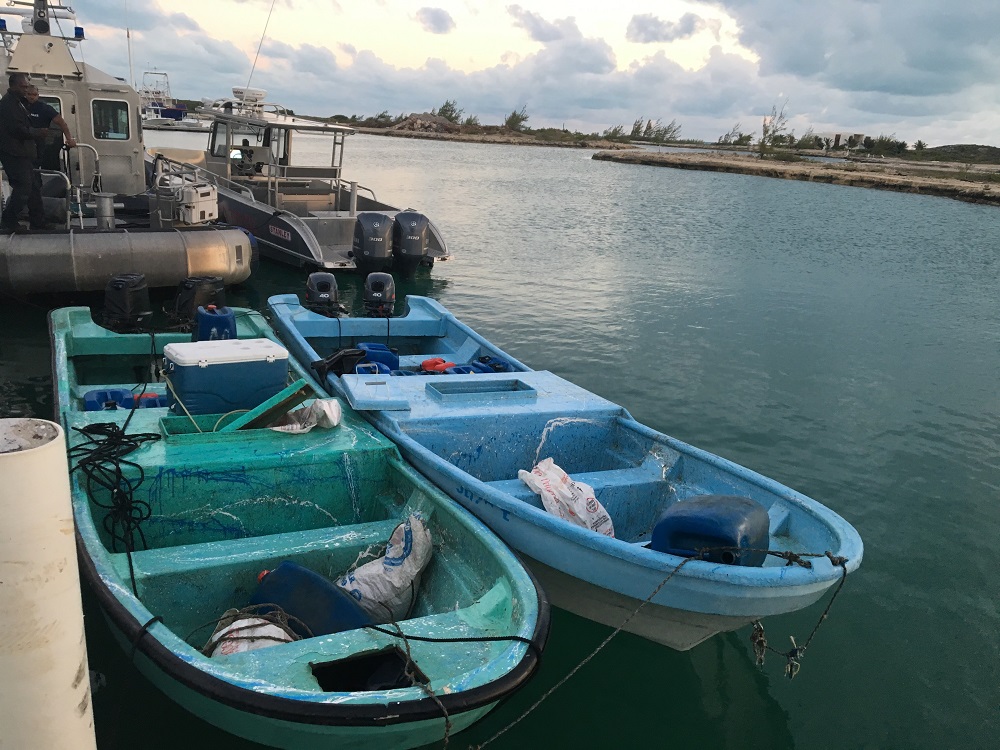 A TCIG media statement explained that DECR officers intercepted the poachers on the south side of the Caicos Bank with marine product on board.

The Department of Environment and coastal Resources informed that the men will face charges and be prosecuted according to the Fisheries Protection Ordinance and the Fisheries Limits Ordinance.

The public is encouraged to report any suspicious activity on the ocean.