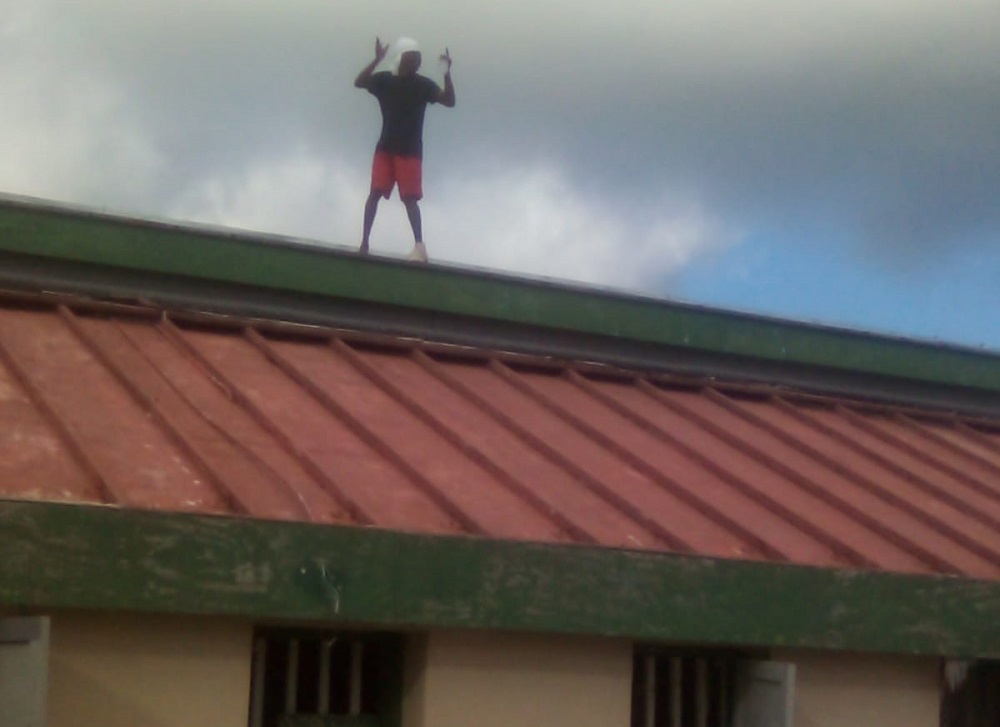 Grand Turk, March 31, 2019 – Turks and Caicos – Magnetic Media is informed that the young man who threatened a hunger strike, ended up in an altercation with two prison officers and somehow managed to make it to the roof of a building at the prison facility has been interviewed by Police, finally.

We are informed that the session lasted hours.

Last week, Prison Superintendent Grahame Hawkings and Home Affairs Minister, Delroy Williams released a statement advising that an investigation would be launched into the incident a week ago which led to two guards and the young man having to be taken to hospital for medical treatment.

The statement was criticized for seemingly exonerating the two guards despite the young man having had no opportunity to be interviewed by either office or TCI Police on the matter which has captured national attention.

The Human Rights Commission informed Magnetic Media that it is monitoring the matter.