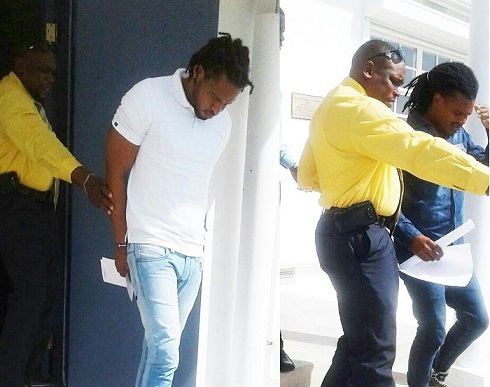 #Providenciales, March 28, 2019 – Turks and Caicos – Two of the men arrested and charged in connection with the September 30, 2016 killing of businessman, Gary Mead, have confessed guilt and will join the population at Her Majesty’s Prison in Grand Turk.

Forty-four-year old Carlos Pena has plead guilty to manslaughter and is sentenced to 15-years behind bars and his accomplice, Alex Cuesta, 22, who was charged keeping ammunition and conspiracy to rob gets seven years for his involvement in the brazen crime.

Mead, an American and long-time resident of Providenciales was found shot multiple times outside Airport Hotel early in the morning on Friday September 30, 2016.  Mead, a casino operator, was also robbed of a box containing up to $31,000 and a fire arm.

Both men who today plead guilty are originally from the Dominican Republic.  Two others had also been charged in the crime, which was originally labelled a murder.