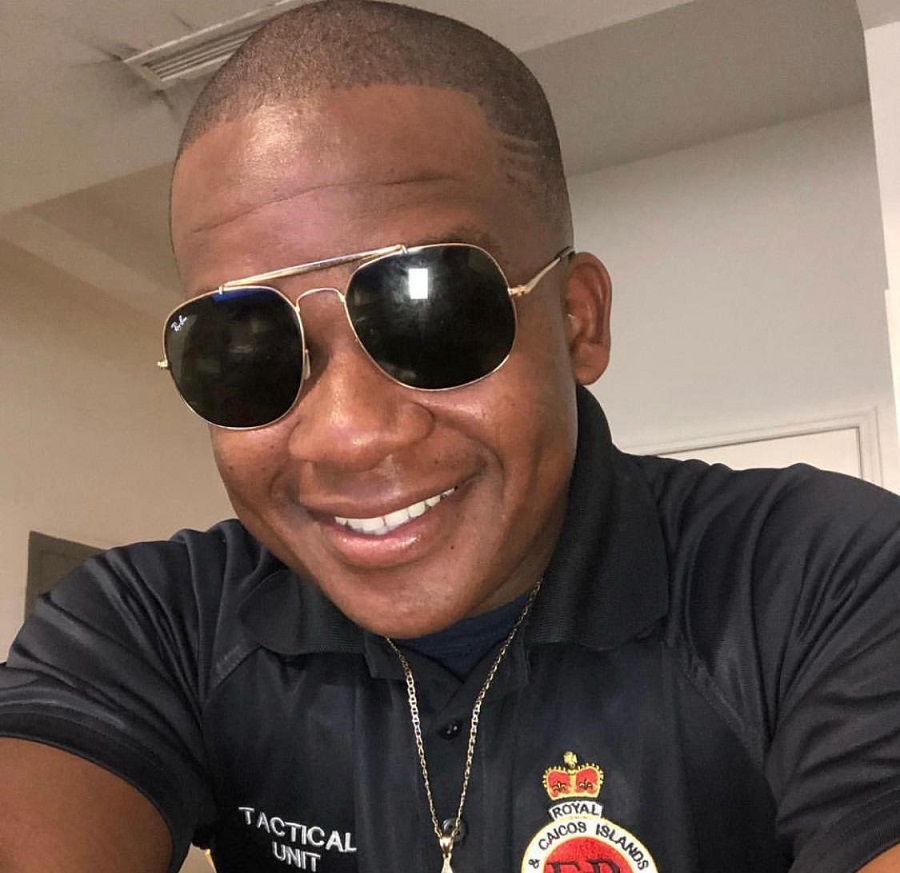 #Providenciales, March 12, 2019 – Turks and Caicos – When Magnetic Media informed some of our key contacts in the Royal Bahamas Police Force of the death of a former student of the training center in Nassau, there were condolences expressed.

Also responsive was a senior officer with the Royal Turks and Caicos Islands Police remembers Constable Carter well and reflected that, “I taught him as a young officer.  Completed an orientation program with them before they travelled to The Bahamas for their six-month training.  I love him.  He was a good officer.”

Assistant Superintendent Ennis Grant with the Royal Turks and Caicos Islands Police agreed that I could use his comment and offered more.

“Mauquency’s dedication and patriotism to the Turks and Caicos Islands was unquestionable.  He enrolled in the RTCIPF in September 2007 under the stewardship of Ms. Juliet Arthur and myself.  Prior to attending training school in Nassau, Bahamas, he underwent a two-week orientation program at the Grand Turk police station covering modes and powers of arrest, judges rules, classification of criminal offenses, evidence and procedure, police force structure and discipline, physical fitness and a host of other areas.  While in training school, he and his colleagues were placed in the able hands of Sgt Amos O’Garro.”

On a more personal note, ASP Ennis Grant, who heads the young cadets, added about Officer Carter that: “He was a loving and caring father.  He had a great sense of humor, he was an awesome team player and had excellent interpersonal skills.  He always greeted me with a smile and treated me with the highest level of respect.”

We lost Constable Mauquency Carter, around 2:47 a.m. yesterday, Monday, March 11 after a deadly traffic collision on Leeward Highway in the vicinity of Provo Plaza.  Carter was driving his Jeep Wrangler and collided with a gray Honda vehicle; he was just 29-years-old.