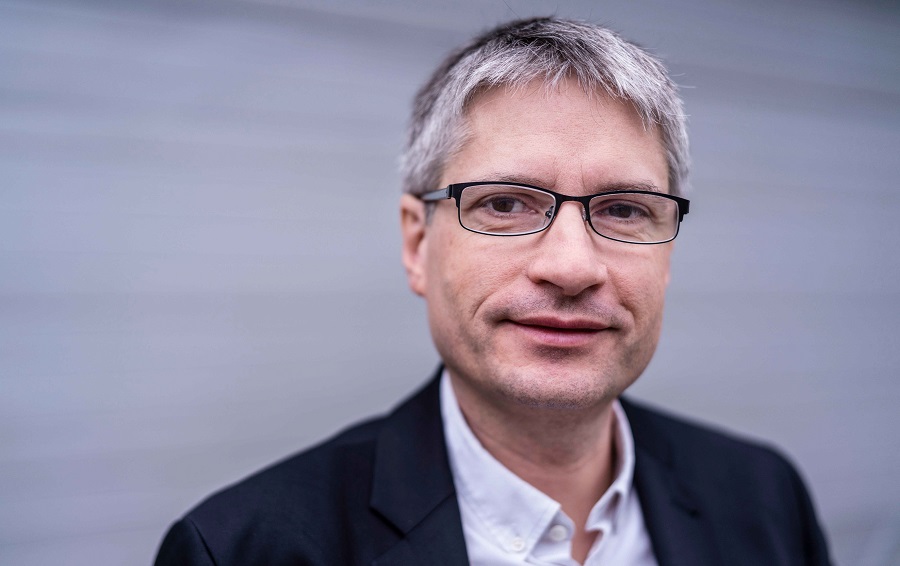 #Brussels, March 8, 2019 – Belgium – European Union Member of Parliament Sven Giegold called The Bahamas a “stubborn case” as he insisted that the country must carry out money laundering convictions before the nation can be considered for removal from the European Union’s blacklist.

“According to the figures I have, there are no convictions on The Bahamas because of money laundering,” Giegold, who was in Germany, said during an exclusive Skype interview with The Bahama Journal in Brussels, Belgium.

Last month, The Bahamas was blacklisted by the European Union and labeled as a high-risk jurisdiction for financial crime.  However, the EU wants action from The Bahamas, which includes enforcing the financial services laws.

According to Giegold, all large financial sectors, like The Bahamas, have money-laundering problems and there are globally agreed standards, which are violated by fraudsters and people who have money to hide.

“If in certain jurisdictions, although it has a larger financial place, a larger financial center, and nobody is convicted, that is a clear sign that your regime doesn’t deliver,” Giegold said.   “That is the reason why The Bahamas was seen as a country that has not solved all the problems and this is not about destroying anyone’s business.”

Giegold, who is also the coordinator on the Economic and Monetary Affairs Committee for European Parliament’s Greens Group, pointed out that The Bahamas’ position in the international debate was that the government would fight crime, not money laundering.

“The position of your government was we will fight drug dealers, we will fight corruption, we will fight trafficking humans and so on, but we will not go after money laundering,” Giegold said, adding that “this is why there is a basically zero positive track record in The Bahamas.”

“This is exactly what is a very unfortunate position because fighting the money coming from crime is one of the most promising levers to fight crime.  So it is not enough to say we fight the original criminality.  We also have to try best to fight dirty money, so that the incentive to do crime is reduced because if you cannot use the money you make with crime, you’ll be less inclined to become criminal.

“This is the reason why there is this global standard and The Bahamas have to show that you are cleaning up your financial sector and convict the fraudsters and close the accounts of those who have dubious track records of where they got the money from.”

“The Bahamas is a particular stubborn case and that is the result of the evaluation that has been done,” Giegold said.

According to Giegold, solving the issues behind the analysis is more important than Bahamian politicians visiting Europe for meetings.

“For this, we don’t need meetings in Europe,” he said.  “We want to see convictions and effective cooperation.”

Following the EU’s decision to blacklist The Bahamas, Bethel told the Senate that the government has addressed the concerns of the EU, which involves the criminalization of money laundering and terrorist financing by implementing the Proceeds of Crime Act (since 1996) and the Anti-Terrorism Act 2018.

Also, Bethel said the customer due diligence and record keeping requirements were addressed in the Financial Transactions Reporting Act 2018, and its predecessor law with the same name, since 2000.

But according to Giegold, passing laws isn’t sufficient, and he explained that The Bahamas must also demonstrate to the public and global community that laws are not only passed, but also applied rigorously.

“This means people who have broken rules such as due diligence, have opened offshore companies for criminal people, that they have to come to justice and the respective financial institutions lose their licenses.  There must be real consequences of these laws and then you are credible,” he said, adding that there are also other measures that must be taken before The Bahamas is clean.

Giegold, who is also an economist with specialization in financial crimes, hopes The Bahamas would work cooperatively with the EU because the EU has no intentions of destroying the country’s financial services sector.  He said the EU just wants The Bahamas to conduct business in accordance with globally agreed rules.

“Our subject is that you are a part of a global financial system, an important financial center, and at the same time do not respect the rules which go with open capital accounts.  That is the basis,” he said.” Our cup of tea is, there are global rules and they have to be enforced regardless who is in government.”