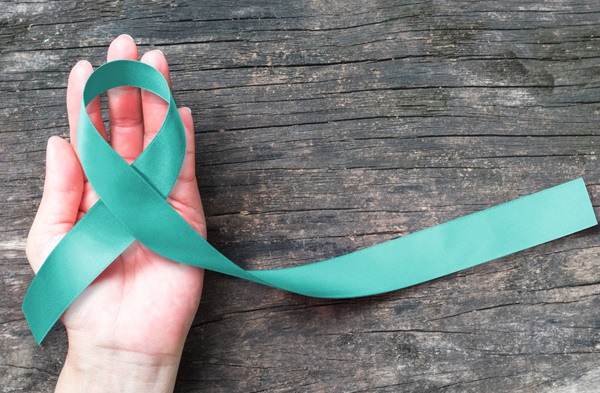 “Research shows that cervical cancer deaths are 2-9 times higher in the English- and Dutch-speaking Caribbean compared to the USA.   The number of deaths from cervical cancer is very concerning because this is the only cancer, which is preventable through screening, early detection, treatment and vaccination against the human papillomavirus (HPV).  A 2017 study[2] highlighted the suitability and need for accelerated implementation of the 9-valent HPV vaccine for the prevention of cervical cancer in the Caribbean.”

CARPHA was speaking to its regional partners including the Turks and Caicos Islands on World Cancer Day, marked on February 4, 2019 with the theme:  I am and I will’

In the Turks and Caicos, according to Statistics from the TCI Hospitals, the three most common types of Cancer are: Breast, Prostate and Colorectal Cancer. Cancer of the Cervix, was in 2017 identified by TCI Hospitals to be in a group of cancers affecting eight percent of cancer patients at the time.