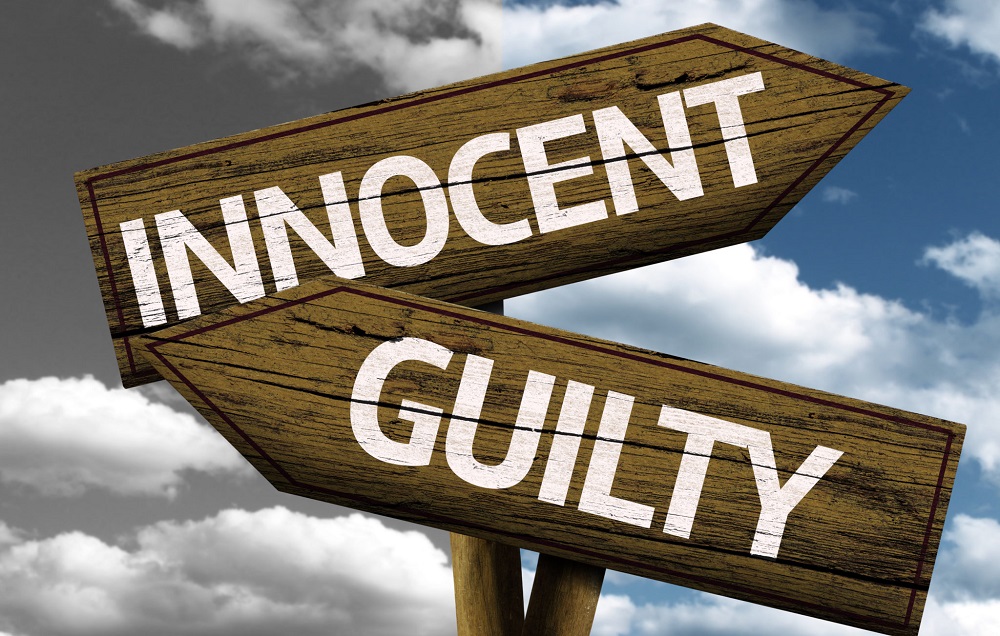 #Providenciales, February 25, 2019 – Turks and Caicos – By Tuesday, the decision in the case of former Long Bay High School (acting) principal Hugh Adams will be revealed, ending over two-years of court appearances.  The Chief Magistrate is due to hand down her decision in the scandalous matter, where Adams was charged with stealing from the school.

The joint investigation of the Police Force and Integrity Commission allege that Hugh Adams, between August 2016 and March 2017, stole $7,100 belonging to Long Bay High School.

Adams says he is not guilty and had been suspended by the Turks and Caicos Islands Government and Ministry of Education once the allegations surfaced.

Mr. Adams was arrested and charged with financial crimes for breaching Section 3 of the Theft Ordinance.