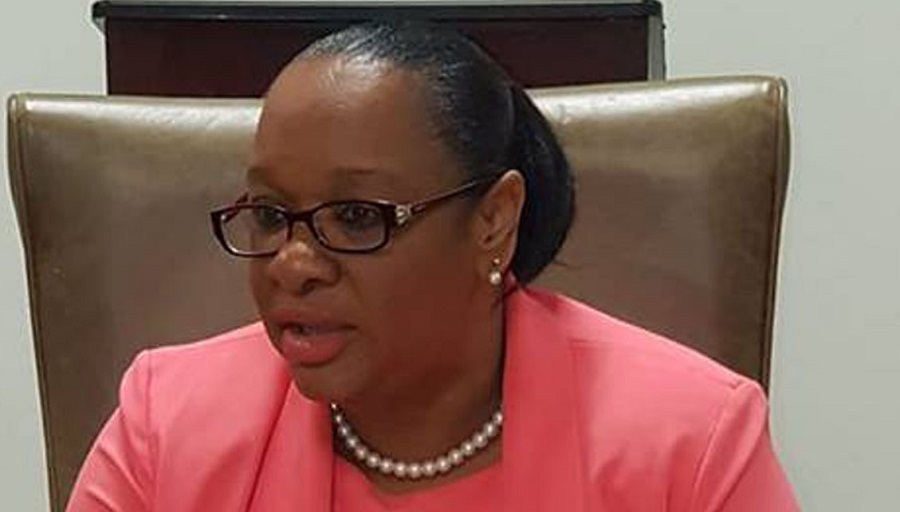 #Providenciales, February 22, 2019 – Turks and Caicos – uThree bills were laid in the House of Assembly and the are all related to the ongoing matter of the Turks and Caicos Islands Government and Beaches Resort Villages and Spa.

Those three bills reflect an Amendment to the Hotel Restaurant Taxation Ordinance, the Validation Bill and the Amnesty Bill.

The Premier declined any in depth update on the issue of the possible, indefinite closure of Beaches Turks and Caicos in 2021 and a pending lawsuit the resort has filed against TCIG.

Premier Robinson said: “I would prefer on the fourth of March, the next House (of Assembly) meeting to make a full statement on the Beaches issue as we address those three bills.  It is something that the government has taken seriously, regrettably it has taken the length of time that it has. As we put the facts on the table of the House on the 4th March, we will see that it is an ongoing matter, two years this month, where it had its genesis and maintain that it started in an audit in February 2017.  I can only speak to when we would have come to office and when I would have been informed as the Minister of Finance.”

The Premier characterised a debate in the public domain before that March meeting as pre-emptive and said the former Finance Minister is able to speak fully on the debacle which many people feel threatens the healthy tourism industry of the TCI. A transparent position is promised by the country’s finance minister.

It was explained that the there are a number of amnesties in the works in an effort to clean-up accounts and to give businesses some support.