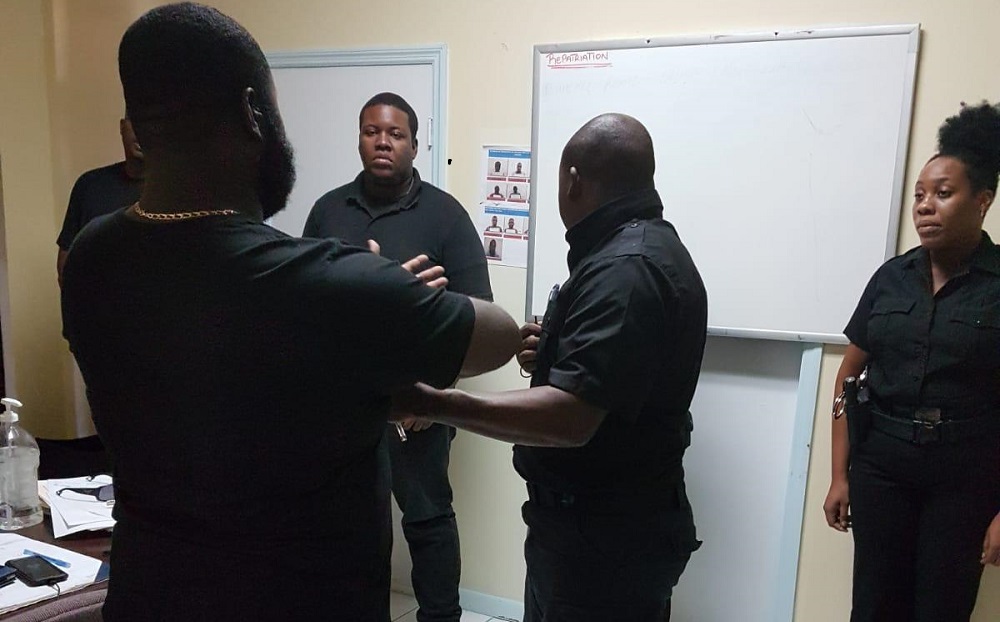 #Providenciales, February 19, 2019 – Turks and Caicos – In 2018, the Turks and Caicos Immigration Department sent over 3,000 illegal people home; the figure is doubled from the 2017 count and so is the cost to the country.

“Now that’s including illegal sloops as well as on land, but Operation Guardian is responsible for more than fifty percent of that number which means persons within the different communities and the different islands we were able to detect and repatriate.

A moratorium remains in effect on work permits and visitor visas.

More than half of the 3,000 illegal migrants repatriated were captured during Operation Guardian, which was launched last year and which remains active.