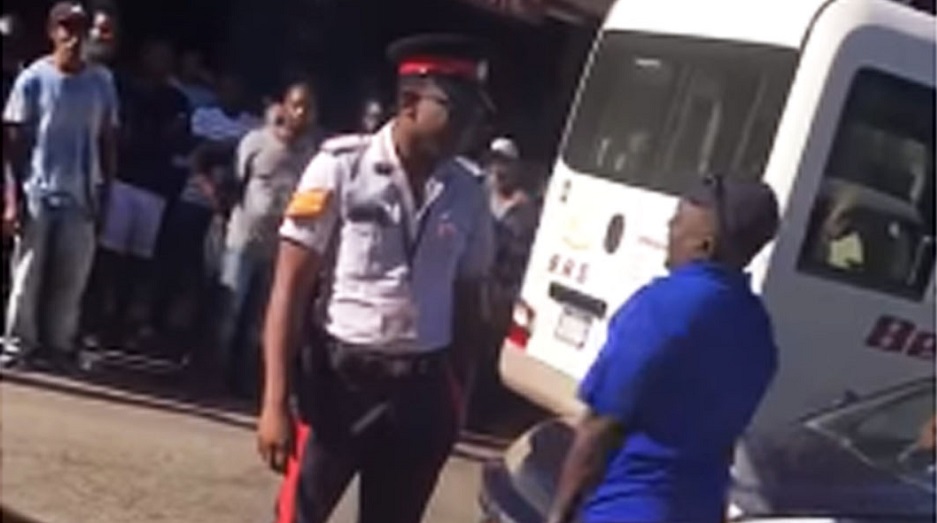 Over the weekend, Reid, 45, was charged in Jamaica after being shot by a Police officer whom he allegedly attacked; the incident was captured on bystanders’ cell phones and plastered on social media.

Jamaican Superintendent of Police Wayne Cameron, told media that not only was Jermaine Reid deported from the Turks and Caicos Islands, but that there were three outstanding traffic warrants for his arrest in St. Ann.