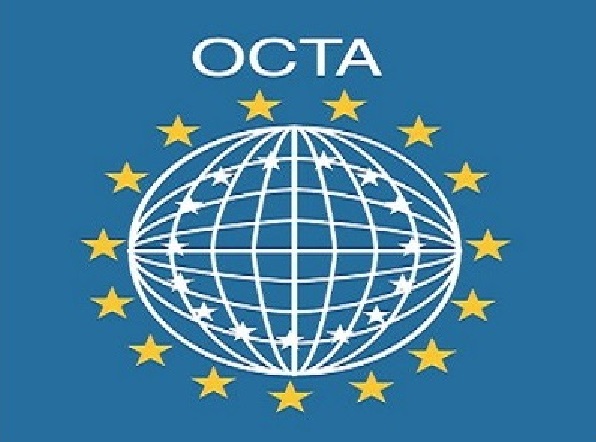 #Providenciales, February 24, 2019 – Turks and Caicos – French Polynesia is where the premier of the Turks and Caicos Islands is headed.  Premiere Sharlene Robinson on Tuesday explained that the European Union Overseas Countries & Territories Forum will be the last for the TCI, due to the imminence of Brexit.

“Marking that the Brexit actually takes effect, that is the UK leaving the EU on March 31, 2019, this will be the final forum for British Overseas Territories as we too will be exiting the Overseas Countries and Territories Association, styled OCTA where we have served as members and on two occasions and chairman since 2003,” said the Premier at a press conference.

Nine overseas territories countries, in all, will exit the European Union with Mother England next month.