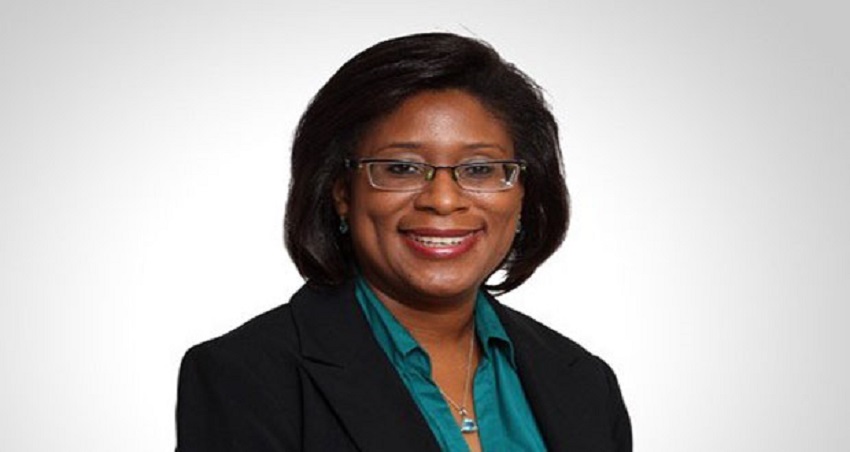 #Bahamas, August 24, 2017 – Nassau – She would have certainly shocked the room, but not because it would have been a revolutionary statement but because she dared to say it out loud … broadcasting is dying.    The Hon. Cathy Hughes, Minister of Public Telecommunications for Guyana said on day two of the 48th Annual General Assembly of the Caribbean Broadcasting Union that,… “broadcasting is becoming dead and content is no longer exclusively delivered through broadcasting”.

She noted that in the same way, applications such as Uber and Airbnb have respectively taken over the taxi industry and the hotel industry modern technology has indeed taken over communication and how news is disseminated.     Hughes explained, “content is now being delivered at all times and over 60 billion messages are being relayed a day via Facebook and Whatsapp.”

This is enough to show why the broadcasting industry must learn to use technology to its advantage to “get it out there and get it right.”    Hughes challenged the 23 country broadcasters at the three day AGM to move or be pushed.  Her solution is to retrain, retool and redeploy workers.

The Caribbean Broadcasters Union meeting closes out today, it was held at the British Colonial Hilton with the Awards Gala set for the Atlantis Resort.